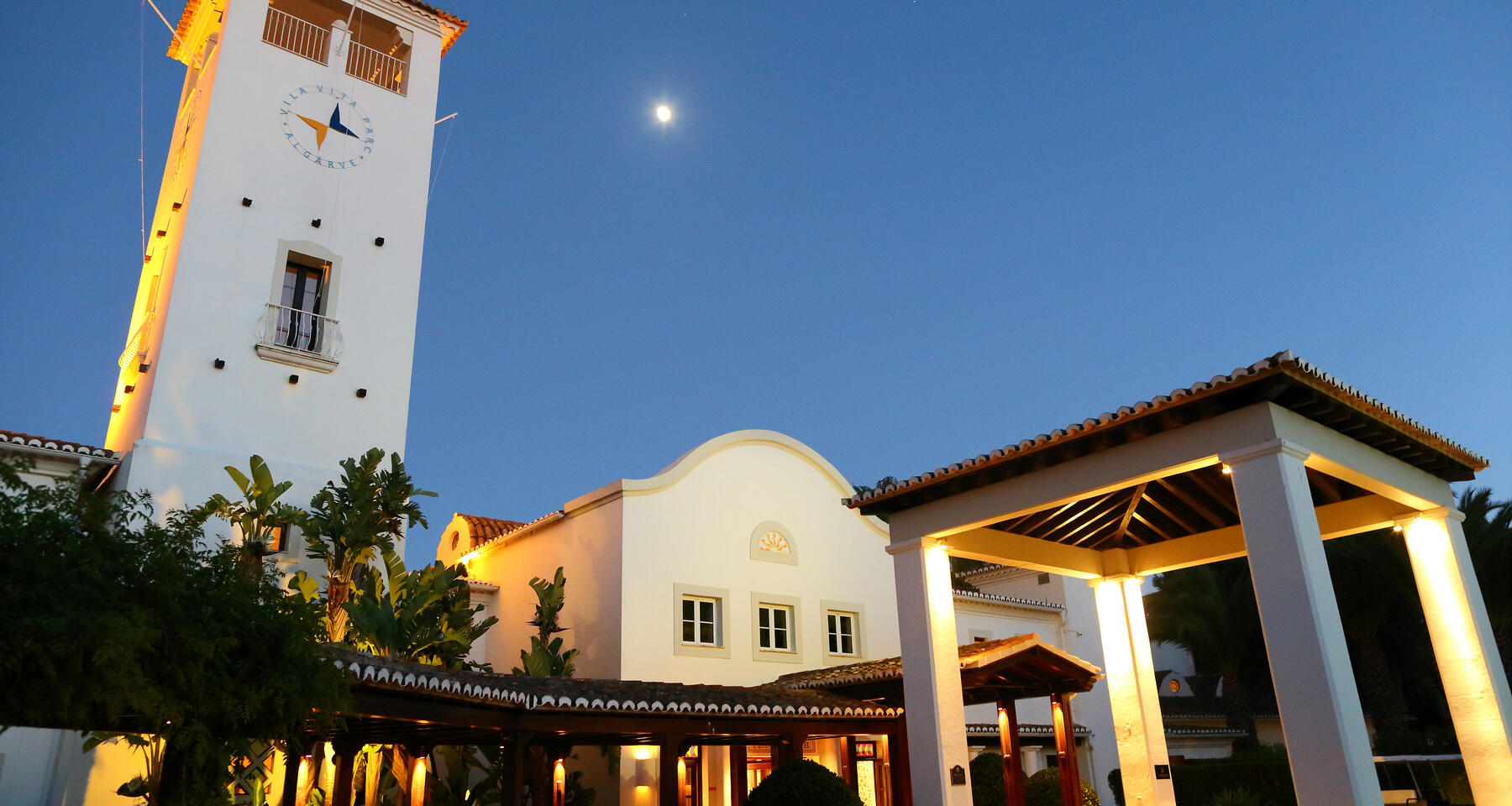 Currently, the VILA VITA Hotels group has a total of five hotels and an estate, spread across Portugal, Germany and Austria. With regard to Portugal, VILA VITA is constantly innovating and growing alongside the need to meet the highest expectations of our guests and those who visit us, always based on maximum excellence and genuine hospitality, history is rewritten almost daily , through the acquisition of new developments or remodeling of existing ones.

On April 26, 1992, the first phase of the VILA VITA Parc Resort & Spa, now called Oásis Parc, was inaugurated, together with an area of ​​restaurants and bars, the Club House. In 1993, the Hotel (Main Building) and Residence opened.