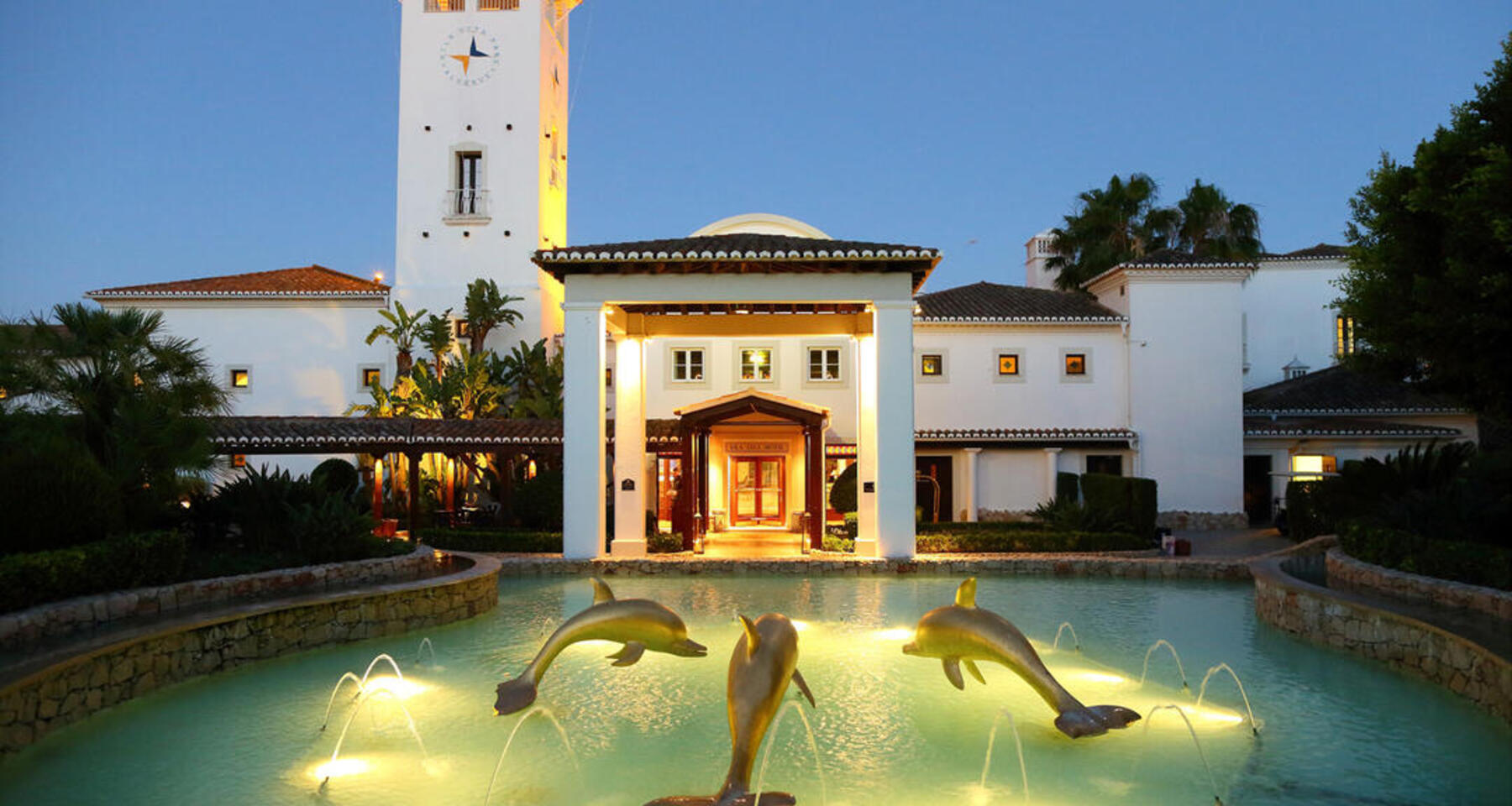 Our history started in 1992, when the late founders of VILA VITA Parc, Dr. Reinfried and Mrs. Anneliese Pohl, discovered a unique cliff-top site in the Algarve and set about creating a dream. With time comes change, evolution and transformation, making us prouder with every passing year. 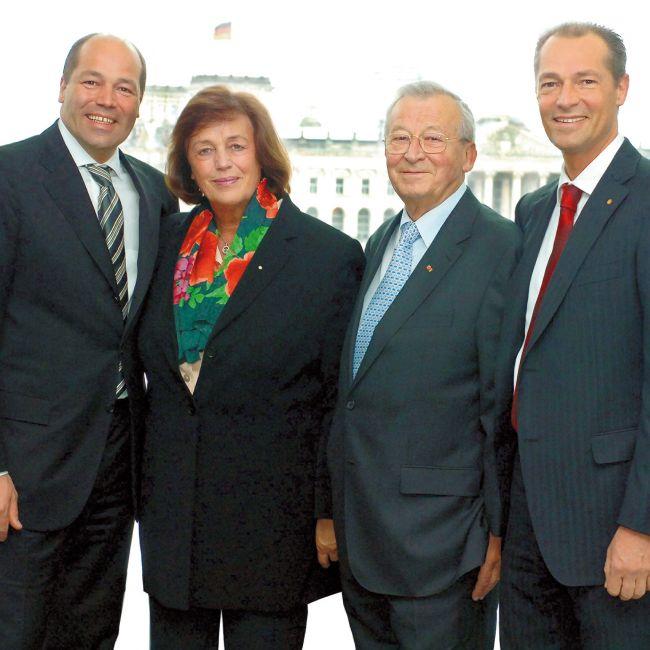 EVOLUTION AND INNOVATION
When VILA VITA Parc first opened its doors in 1992, little of the resort that surrounds us today existed. The resort has evolved over the years, blossoming into what we now see.

1992
OUR BEGINNINGS
Turning back the clock, we remember the opening of the first 60 suites, along with the Clubhouse building, tennis courts and Piazetta. The following year saw the inauguration of the main hotel building, adding another 73 rooms and suites. This was followed later the same year by the opening of the Residence with 29 rooms and suites in a stunning cliff-top location, also housing what is now Ocean restaurant. 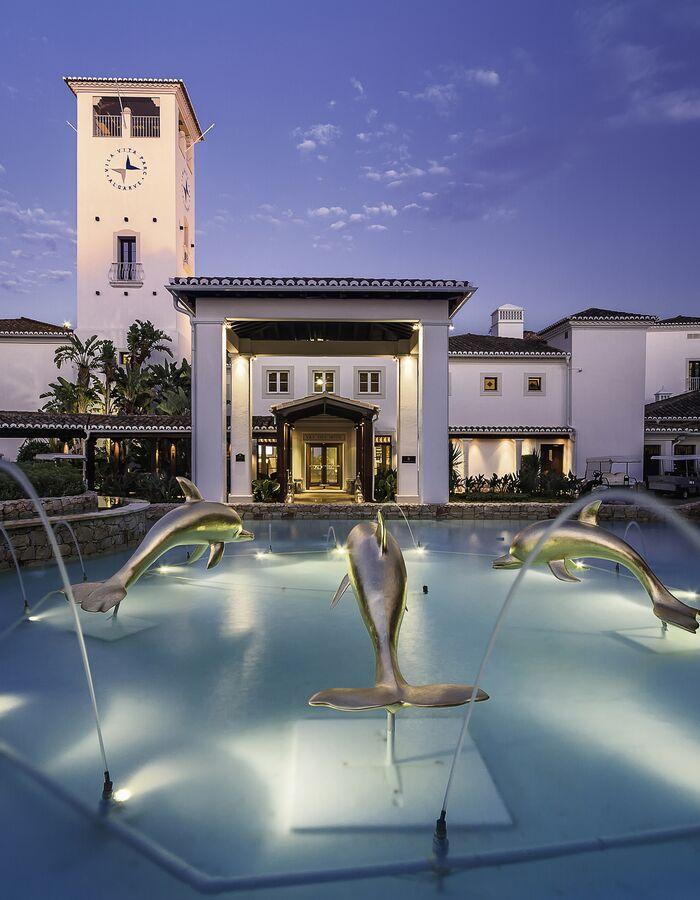 1995
LEADING HOTELS OF THE WORLD SINCE THEN
From the outset, the resort, which became a member of The Leading Hotels of the World in 1995, set a standard of luxury and service that saw it immediately recognised as one of the best in the region. But who could have guessed back then that VILA VITA Parc would become one of the finest resorts in Europe? 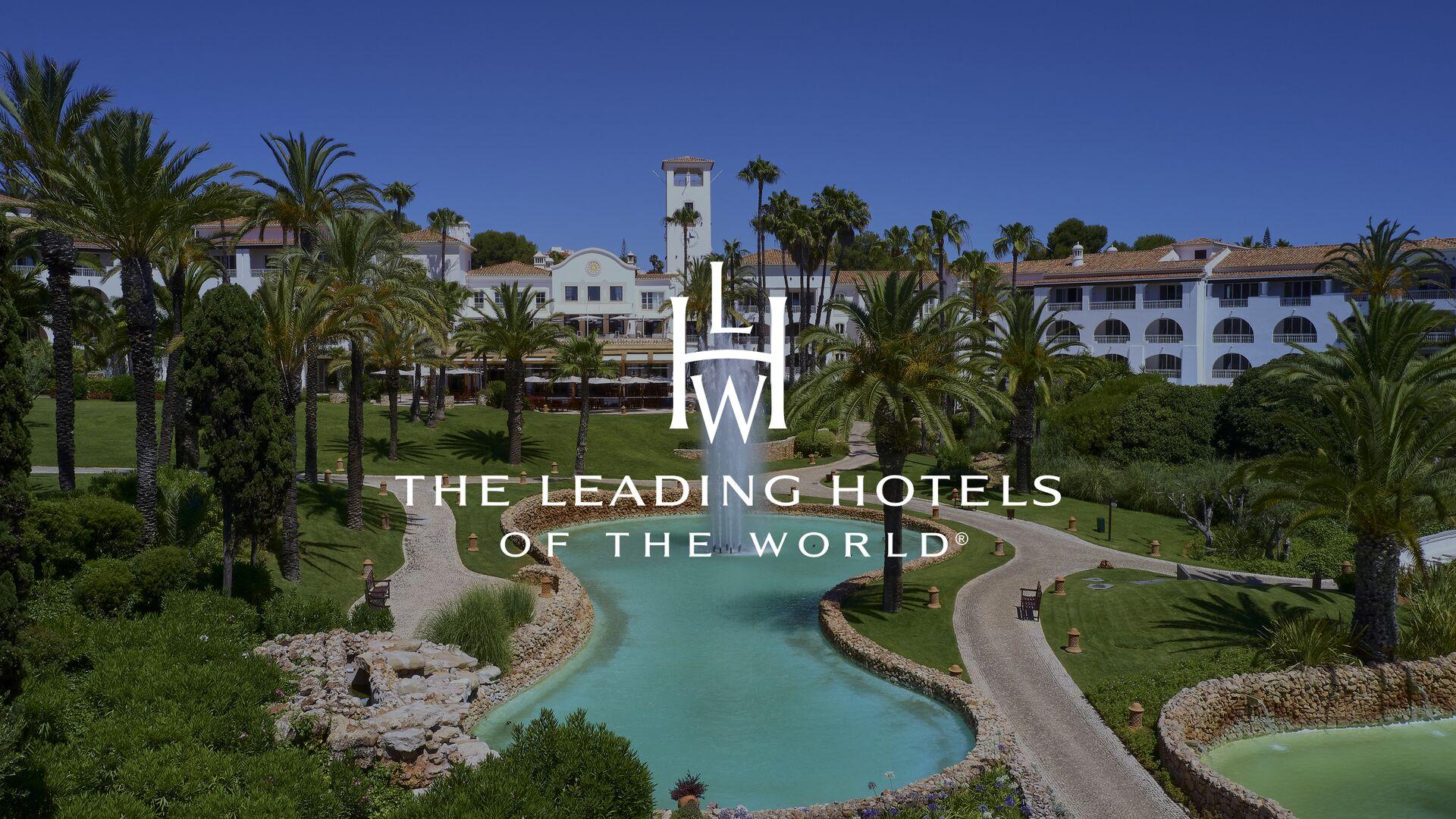 1998
WINE CELLAR & SPA ADDITIONS
Investment and innovation has been relentless over the years; in 1998 came the opening of the Cave de Vinhos, the resort’s wine cellar, and followed in 1999 by the VILA VITA Vital Spa along with three suites.

It was around this time that today’s Managing Director Kurt Gillig arrived at VILA VITA, originally as executive chef and later becoming director of food & beverage before taking up the reins as General Manager in 2010. 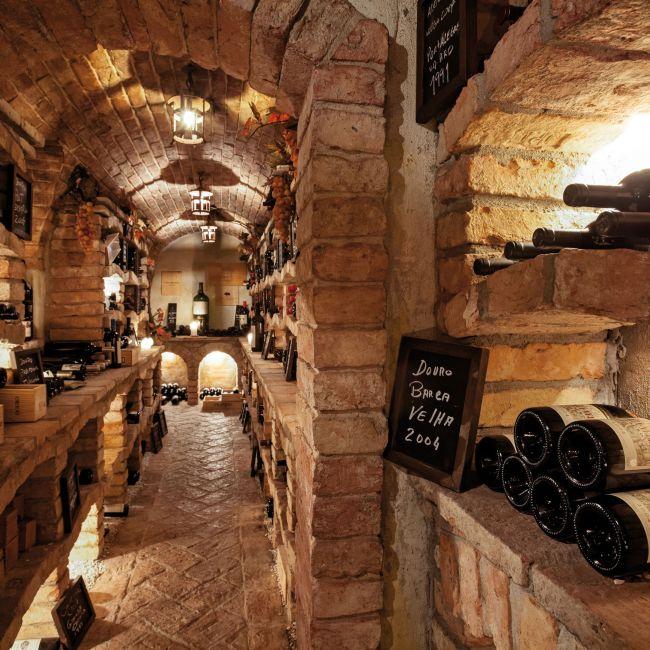 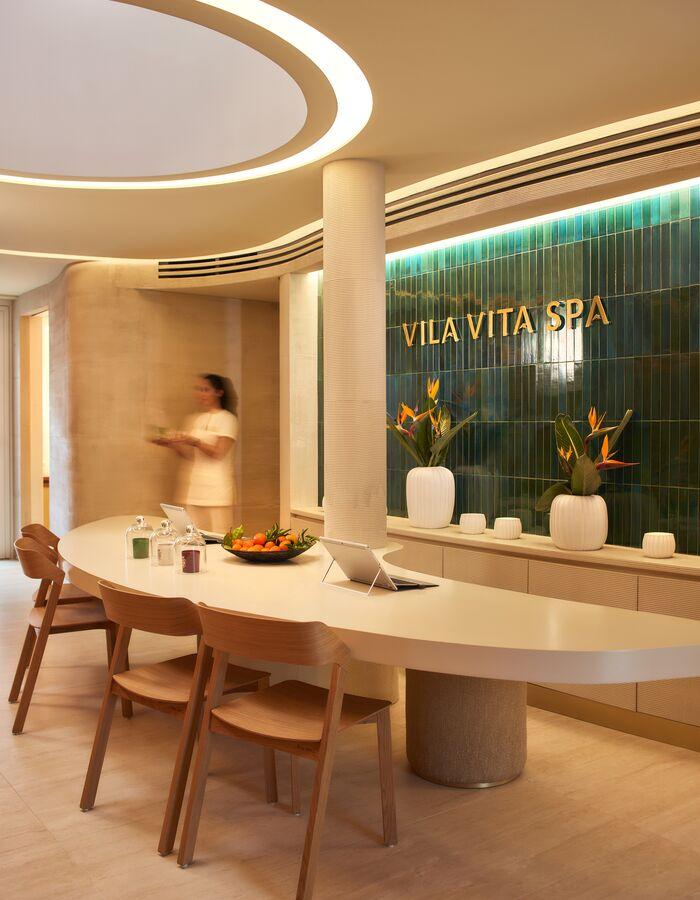 2009
REACHING FOR THE STARS
Kurt Gillig’s love of food and wine is something that has become imbedded in the DNA of VILA VITA Parc, helping to establish it as a true destination for epicureans. In 2007 he recruited Austrian chef Hans Neuner to take over the kitchen of Ocean restaurant. They aimed for the stars, literally, and the first Michelin star was awarded in 2009, followed by the second in 2011. 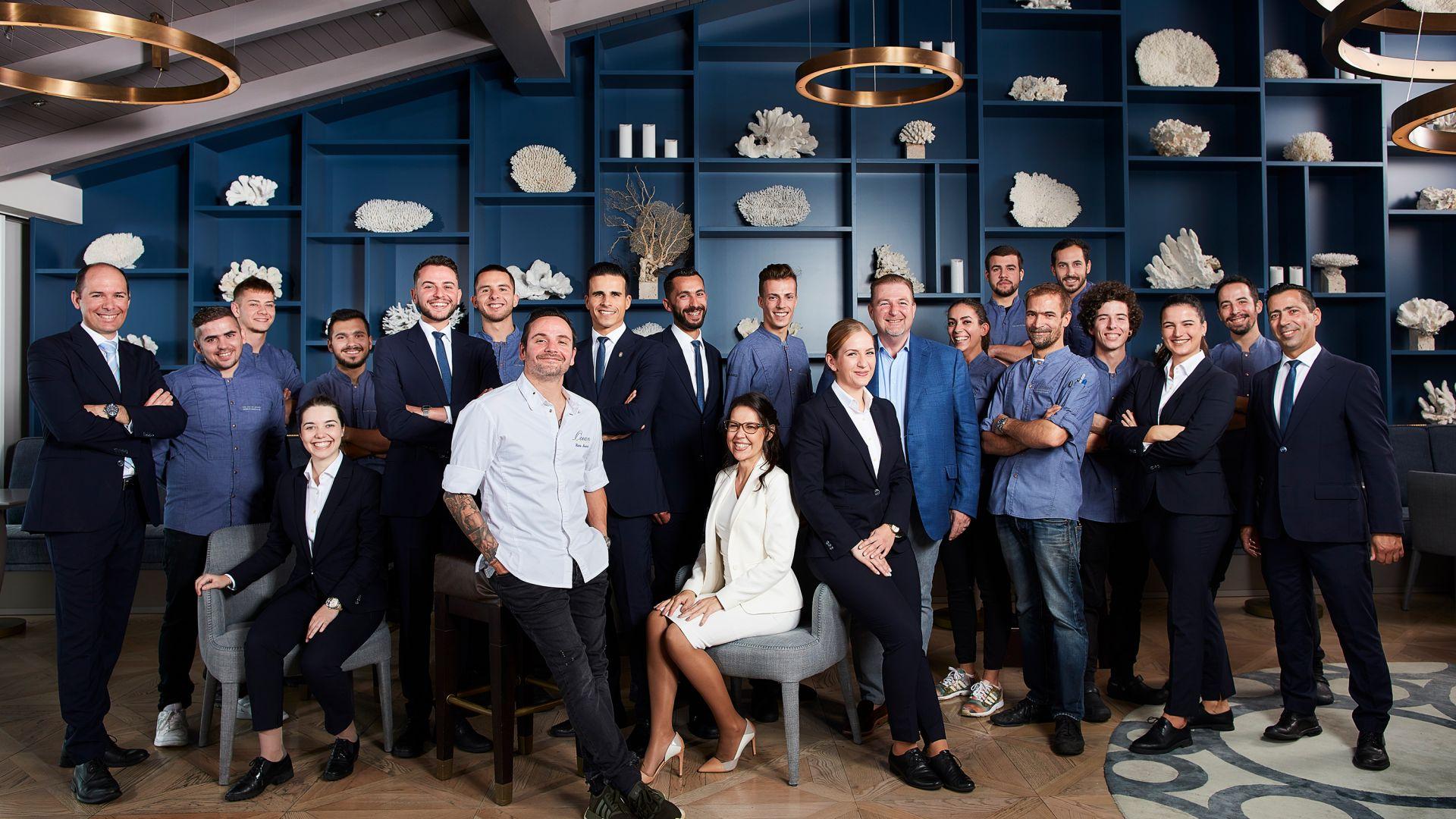 2012
TIME TO UPDATE
2012 saw the start of a major refurbishment project: first came the original phase of our Oasis Parc suites and the new Oasis Pool and Palm Bar, next came the renovation in the main building, of all rooms and suites completed in 2014, followed by the Residence in 2015.

Alongside, the original cliff-top villas – Vilas Praia and Trevo, were redesigned, each in their own unique style, and a further three premium villas with their own private pools, were added, Vilas Atlântico I and II and Vila Almar. The final phase of project was completed in 2018 with the VILA VITA Spa by Sisley Paris. 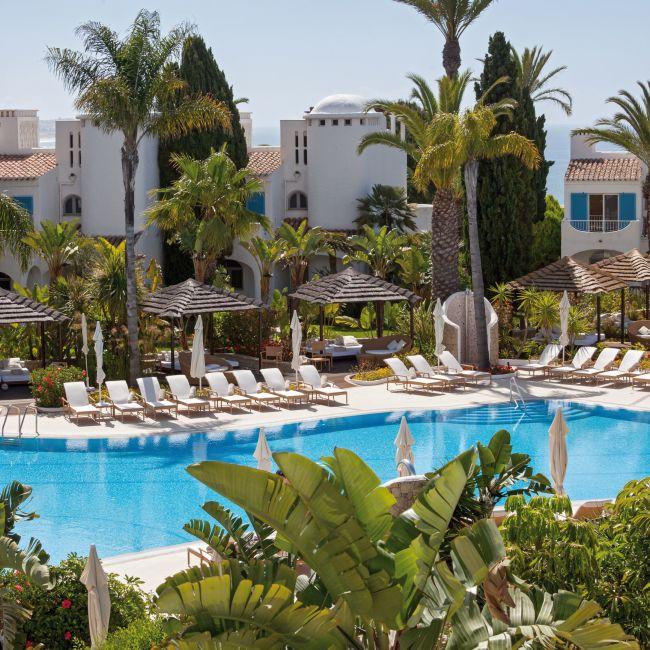 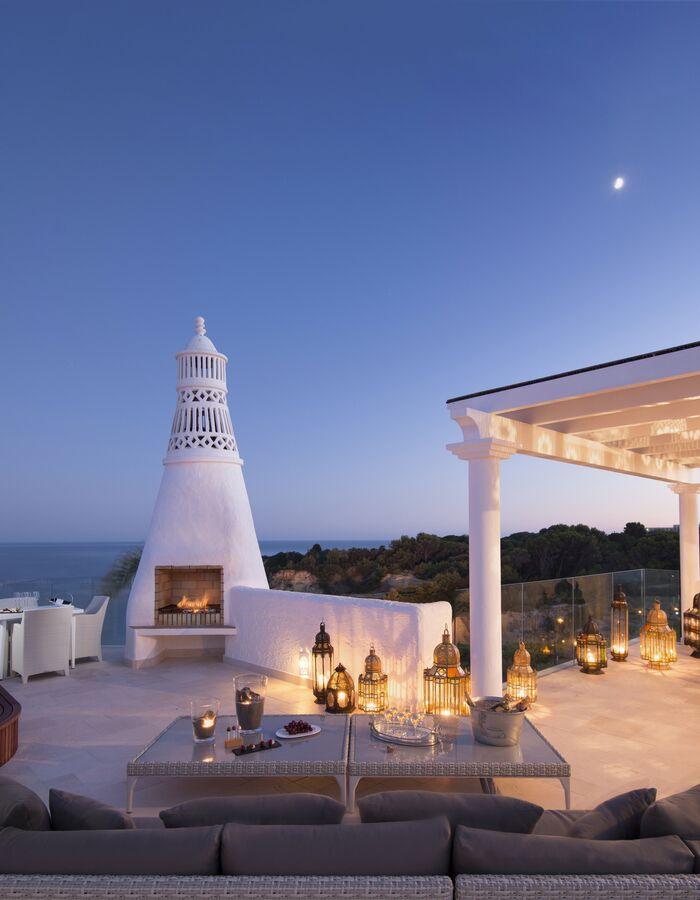 2016
CULINARY WORLD
Working with international architects and experts in the field of contemporary restaurant design, a project was sketched out. The refurbishment of Ocean, in early 2016, with a contemporary new ocean-themed design concept, was a taste of what was to come.

The Clubhouse was rebuilt with a new infinity pool. Inside, only the Aladin Grill restaurant is recognisable from the original project, adding the Whale, Atlântico and the new fine dining Japanese Mizu Teppanyaki restaurant, along with the Manzar Terrace & the new V-Club disco. 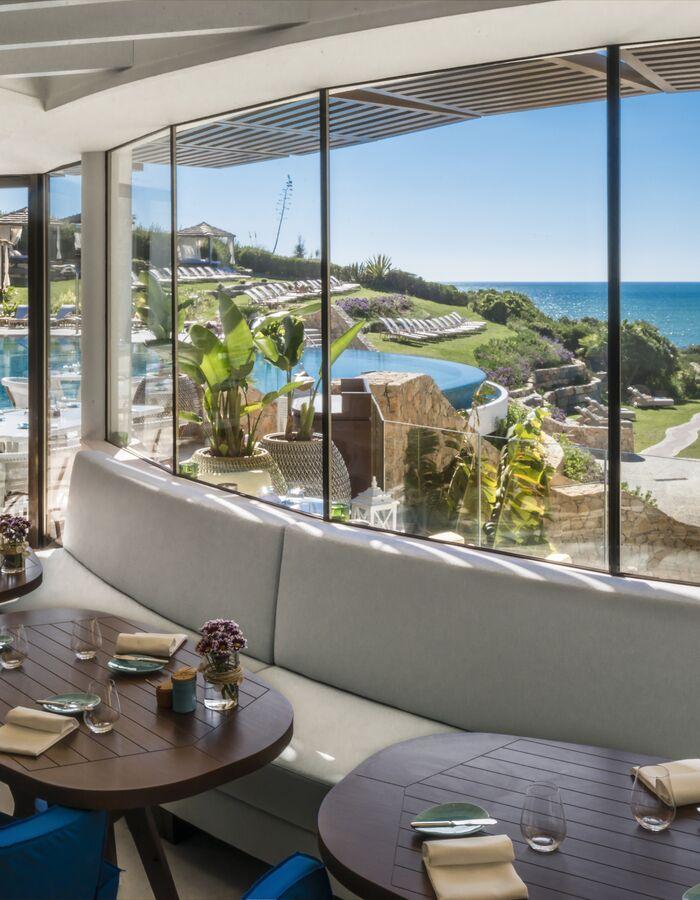 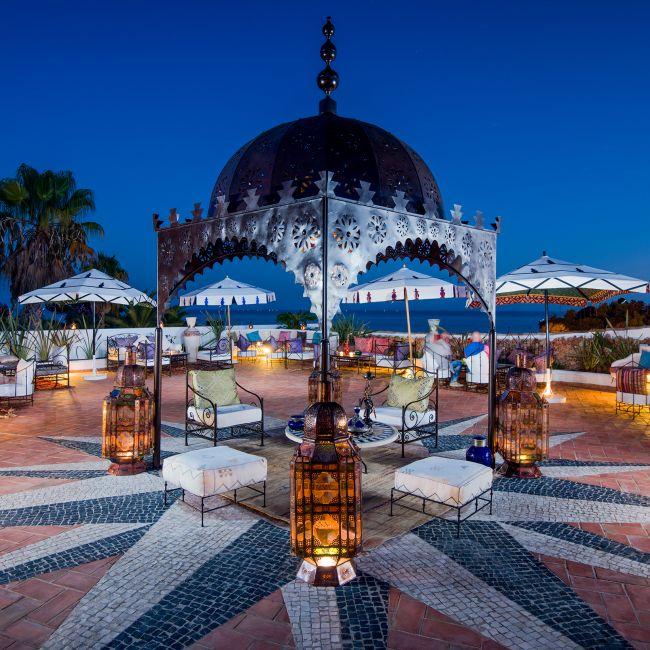 The Portugal family is increasing
VILA VITA Parc is the jewel in the crown of the owning family’s investments in Portugal but their love of the country has taken them far beyond the confines of the resort and even of the Algarve. In 2000, they invested in Herdade dos Grous, a 730-hectare working farm with livestock, vineyards and a winery in the Alentejo region. In 2012, another wine estate was acquired in the north, Quinta do Valbom, a magnificent site in the Douro region where high quality red wines and Port wine are produced.

Here in the Algarve, other investments include the VILA VITA Collection of luxury villas overlooking the beach in the seaside villages of Salema, Galé and Armação de Pêra. 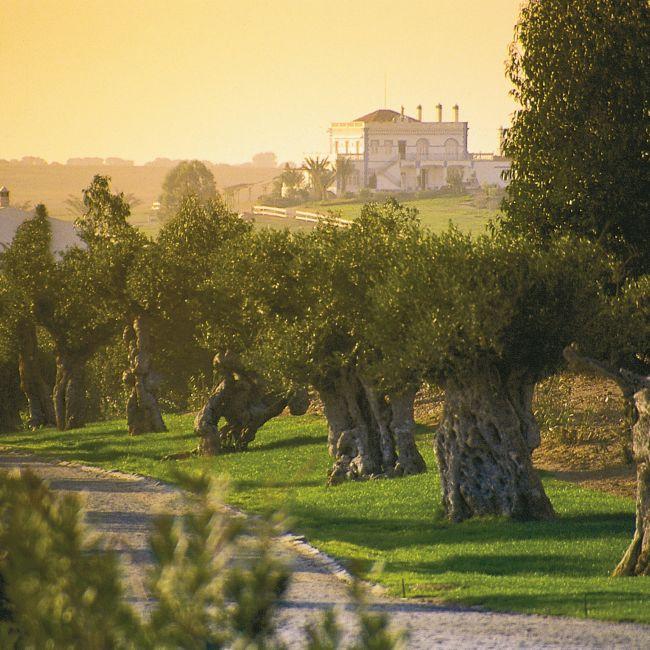 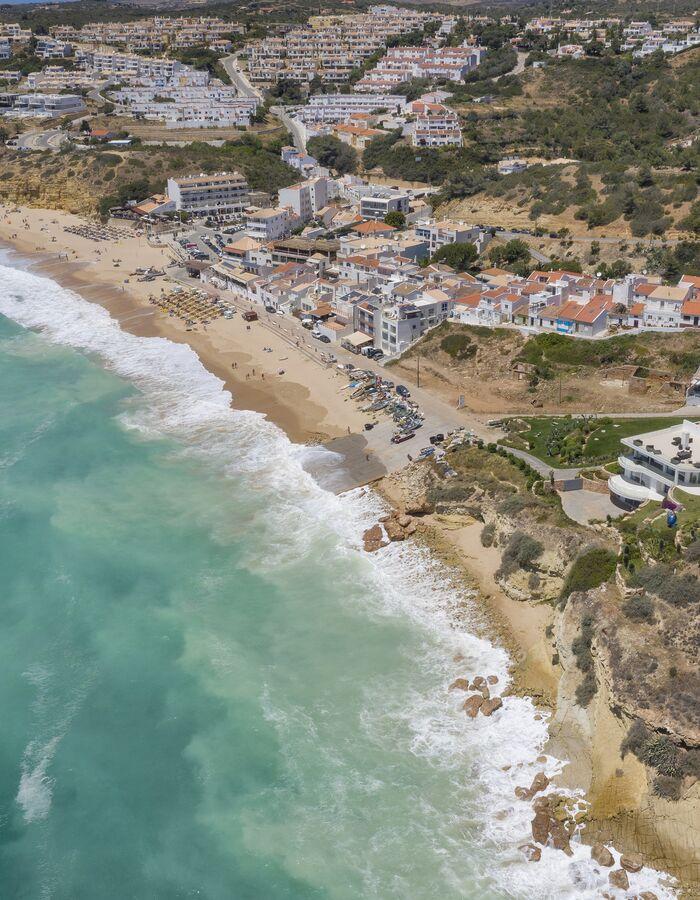